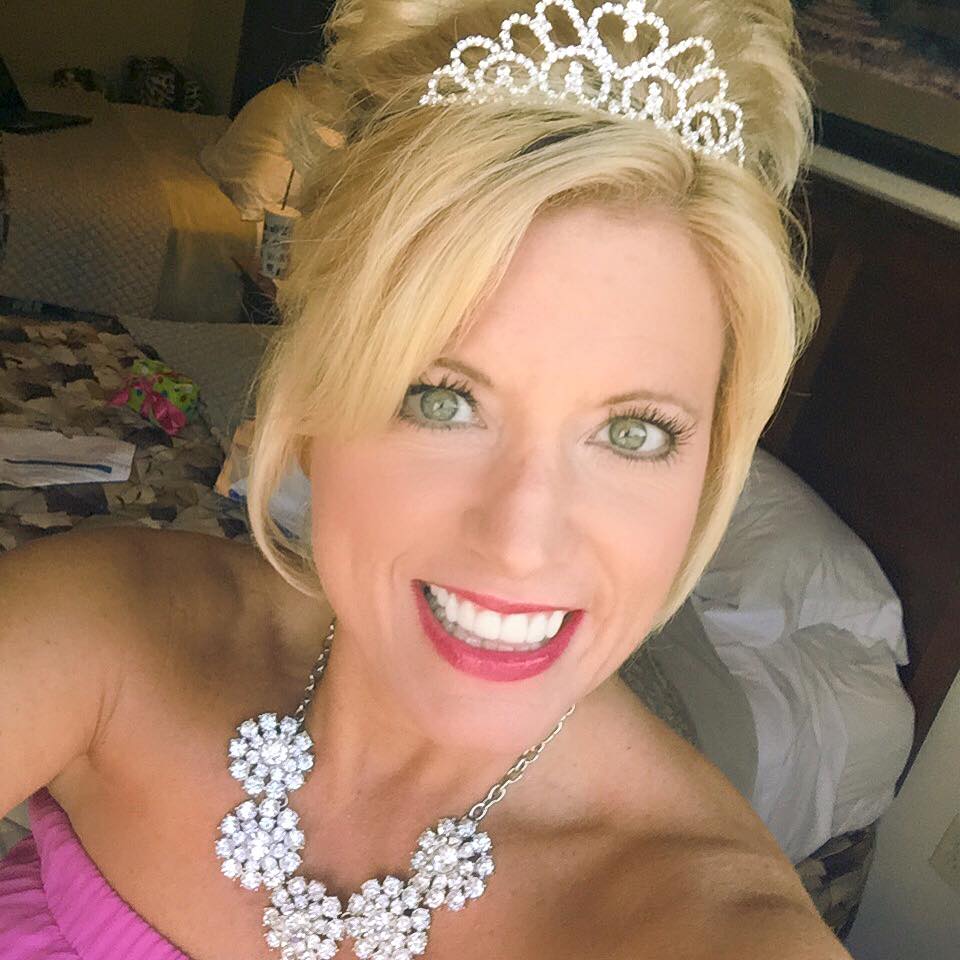 “But you are a chosen people, a royal priesthood, a holy nation, God’s special possession, that you may declare the praises of him who called you out of darkness into his wonderful light.” First Peter 2:9 (NIV)

Recently, it seems that every time I turn on the TV, Jupiter Ascending is on. And, you know what’s weird? I can’t stop myself from watching it. While much of the movie features alien spaceship chases, big explosions, spooky space creatures and Channing Tatum as a handsome human/wolf alien named Caine who air-surfs on high-powered boots, there is a meaningful message woven into this action/adventure movie.

In case you haven’t seen it, Mila Kunis plays a girl named Jupiter Jones who makes a living cleaning houses on Earth, totally unaware that she is a member of the royal family on another planet. When her alarm goes off at 4:45 a.m. every morning, she often grumbles, “I hate my life.”

Early in the movie, Caine rescues Jupiter from these creepy little ET-looking guys who are trying to kill her because she poses a threat to the current powers-that-be in the universe. Then Caine and Jupiter end up at the home of one of Caine’s friends, Stinger.

And, that’s where the meaningful dialogue begins.

Stinger apparently raises bees, or at least allows bees to build homes all around his property and on the sides of his house. Hundreds of bees are buzzing around Jupiter’s head, but not one lands on her or tries to sting her.

Anyway, as she moves her hands, the bees follow as if she’s directing them with some strange power. All eyes turn to her, completely fascinated. Stinger says, “Bees are genetically disposed to recognize royalty, your Majesty.”

Jupiter, still completely oblivious to her princess status, refutes Stinger’s claim, noting that she cleans toilets for a living. He says that bees don’t look at that kind of stuff. They don’t care what you do. They only recognize who you are.

I thought that was the most powerful scene in the movie, and it spoke to me. (Yes, even in an action/adventure/alien movie, God can speak to you!)

If bees really did recognize royalty, I wouldn’t worry that I was allergic to those little buggers. No, I’d be able to wave my hand around and direct bees just like Jupiter Jones, because I am a child of the Most High King, and so are you!

So, even if you feel less than prince or princess-like, it doesn’t change that fact. I don’t know if bees lie or not, but I know for sure that God’s Word is always true. Revelation 1:6 says, “[Jesus] has made us kings and priests to His God and Father, to Him be glory and dominion forever and ever. Amen.” (NKJV)

And, Revelation 5:10 says, “You let them become kings and serve God as priests, and they will rule on earth.” (CEV)

God has even given us crowns. Don’t believe me? Psalm 8:4-6 says, “What is man that You are mindful of him, And the son of man that You visit him? For You have made him a little lower than the angels, And You have crowned him with glory and honor.” (NKJV)

Pray this with me: Father, thank You for adopting me into Your family.  Help me, Lord, to begin to see myself the way that You see me. I love You. In the Mighty Name of Your Son, Jesus, Amen.