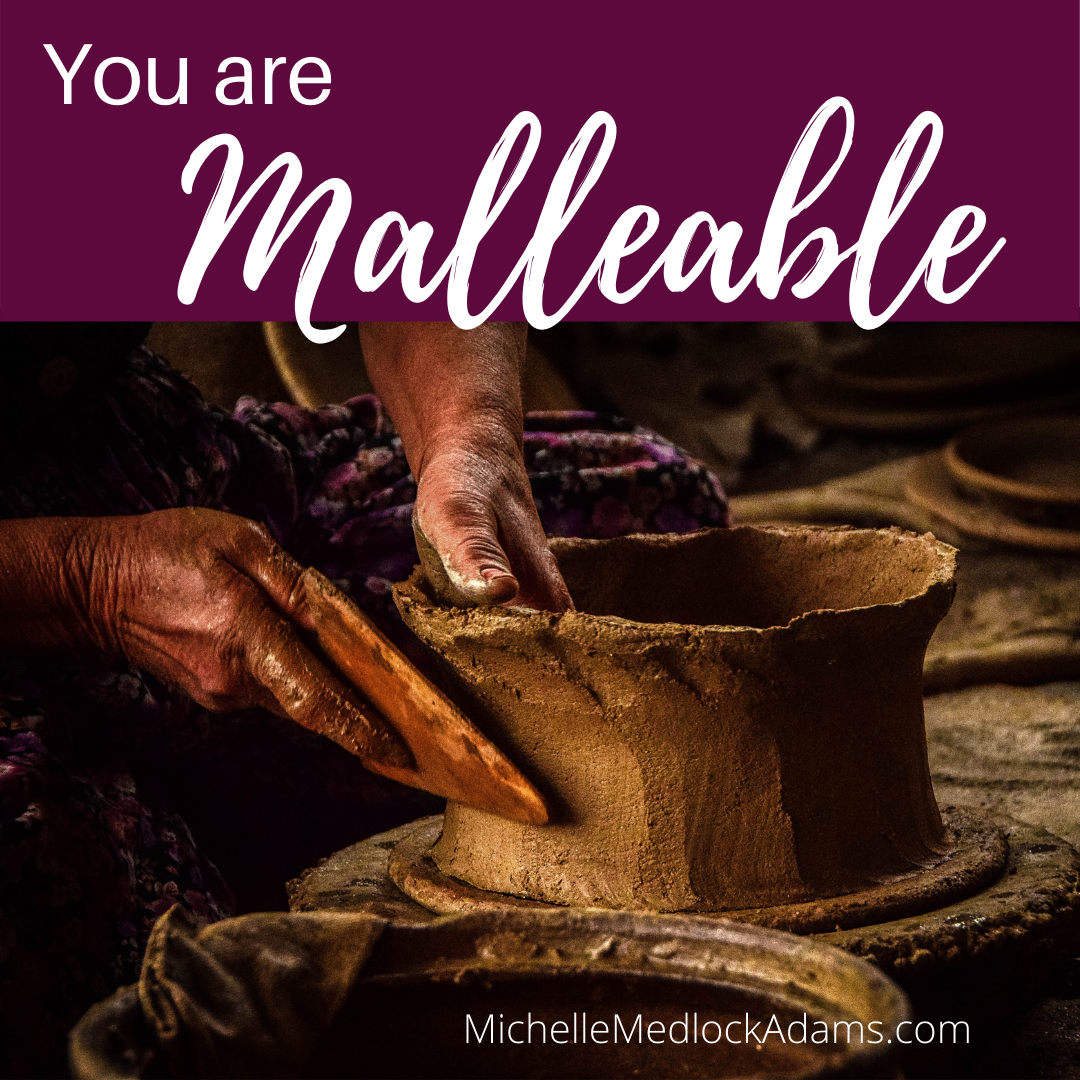 If we are to walk in platinum faith and accomplish everything God has for each one of us, we will have to spend some time on the Potter’s wheel. God doesn’t want us to stay the same because He has created us for big things! That’s why He allows us to go through difficult situations so we can become the vessels He created us to be. He certainly doesn’t bring the bad circumstances but He will sometimes allow them as He molds us and shapes us.

Have you ever heard the story of the little teacup?

There was a couple who used to go to England to shop in the beautiful stores. They both liked antiques and pottery and especially teacups. This was their twenty-fifth wedding anniversary.

One day in this beautiful shop they saw a beautiful cup. They said, “May we see that? We’ve never seen one quite so beautiful.”

As the lady handed it to them, suddenly the cup spoke. “You don’t understand,” it said. “I haven’t always been a teacup. There was a time when I was red and I was clay. My master took me and rolled me and patted me over and over and I yelled out, ‘Let me alone,’ but he only smiled, ‘Not yet.’

“Then I was placed on a spinning wheel,” the cup said, “and suddenly I was spun around and around and around. ‘Stop it! I’m getting dizzy!’ I screamed. But the master only nodded and said, ‘Not yet.’

“Then he put me in the oven. I never felt such heat!” the teacup said. “I wondered why he wanted to burn me, and I yelled and knocked at the door. I could see him through the opening and I could read his lips as he shook his head, ‘Not yet.’

“Finally the door opened, he put me on the shelf, and I began to cool. ‘There, that’s better,’ I said. And he brushed and painted me all over. The fumes were horrible. I thought I would gag. ‘Stop it, stop it!’ I cried. He only nodded, ‘Not yet.’

“Then suddenly he put me back into the oven, not like the first one. This was twice as hot and I knew I would suffocate. I begged. I pleaded. I screamed. I cried. All the time I could see him through the opening, nodding his head saying, ‘Not yet.’

“Then I knew there wasn’t any hope. I would never make it. I was ready to give up. But the door opened and he took me out and placed me on the shelf. One hour later he handed me a mirror and said, ‘Look at yourself.’ And I did. I said, ‘That’s not me; that couldn’t be me. It’s beautiful. I’m beautiful.’

“‘Now you are a finished product. You are what I had in mind when I first began with you.’” ~ Author Unknown

You might say that little teacup went through the platinum faith process which is rarely fun but almost always necessary. Maybe you can relate to that teacup. Maybe you’re on the potter’s wheel right now, spinning round and round, wondering if you’ll survive the process. Well, take heart, Sister Teacup! You’re not alone. We’ve all been there, and I’m sure as we grow in our faith, we’ll be back up on the potter’s wheel so the Master Potter can remold and shape us once again.

Are you willing to let God take you in His hands and shape you?

For more encouragement, check out my book, Platinum Faith. 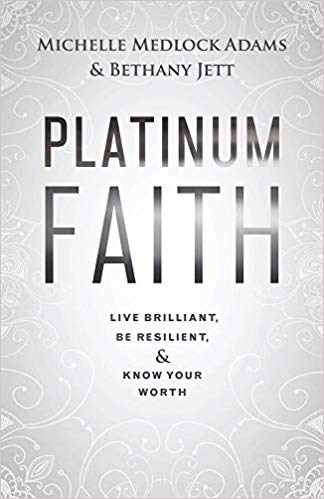